Skip to Main Content
It looks like you're using Internet Explorer 11 or older. This website works best with modern browsers such as the latest versions of Chrome, Firefox, Safari, and Edge. If you continue with this browser, you may see unexpected results.

May is the nationally recognized Asian Pacific American Heritage Month. Our University is recognizing and honoring this month in April. 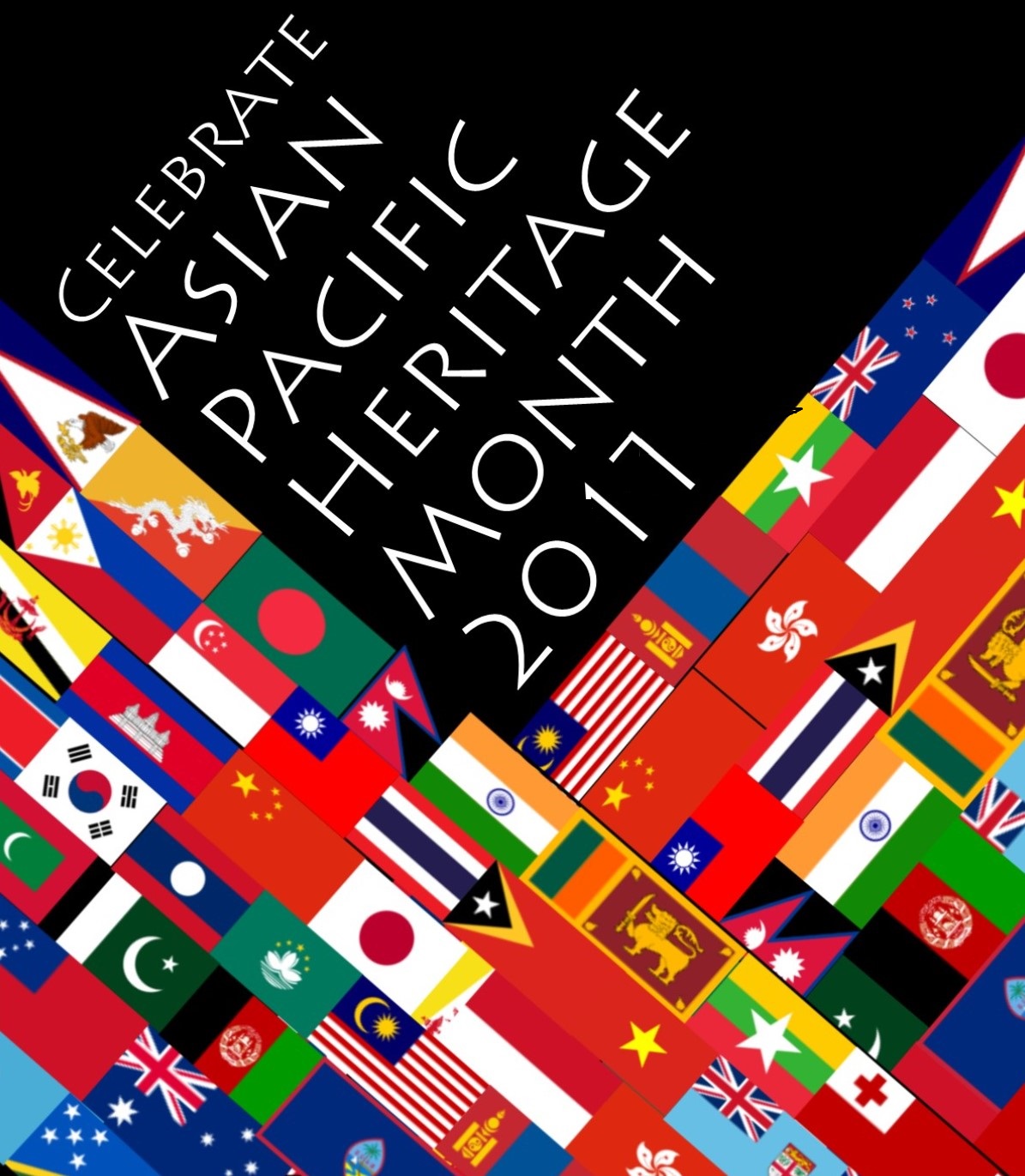 At Texas A&M University - Texarkana, we celebrate Asian Pacific American Heritage Month during the month of April each year. This month--which is observed nation-wide in May--officially became a recurring annual affair in 1992, having started in the 1970s as a single week acknowledging and celebrating the accomplishments and contributions of Asian and Pacific Islander Americans in the United States.

The month of May was chosen to commemorate the immigration of the first Japanese to the United States on May 7, 1843, and to mark the anniversary of the completion of the transcontinental railroad on May 10, 1869. The majority of the workers who laid the tracks were Chinese immigrants.

This guide is intended as a non-exhaustive resource on contemporary and historic Asian and Pacific American works and accomplishments.